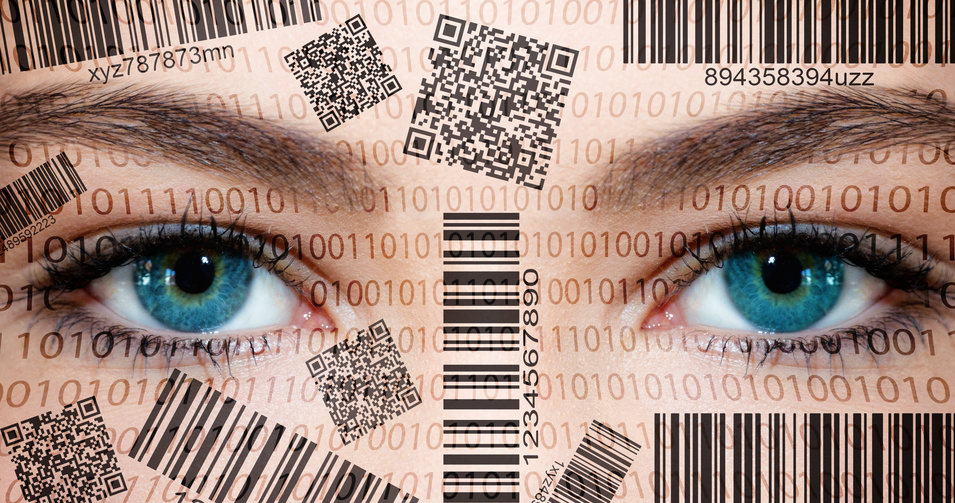 Reports this month suggest that Motorola is looking to make the process of signing into digital accounts all the more seamless by making wearable and edible versions of passwords.

In a presentation at All Things Digital’s D11 conference last week, the technology giant announced its intent to develop a line of tattoos and pills that transmit signals to devices outside the body. These are programmed to contain the user’s unique log in details; granting them instant identification when prompted.

Although the concept of password tattoos might seem more science fiction than reality, the company’s senior vice president of Advanced Technology & Projects Regina Dugan was able to showcase a stick-on electronic tag during the presentation.

Ink of a number

The device consisted of a wireless power coil, temperature ECG, phone sensors and a small LED antenna border, which is used to transmit signals to the mobile phone. Ms Dugan acknowledged that today’s 10 – 20-year-olds don’t tend to wear watches on their wrists, but said she was adamant that they’ll warm to the idea of an electronic tattoo.

Other companies have developed similar devices to the tattoo password, which could be why Motorola is looking to put its plans into action as soon as possible. The company is reportedly working with inventors from the Cambridge, Massachusetts firm MC10 to create its very own password authentication technology, featuring a range of designs.

For mobile users that aren’t interested in tattoos, whether in dark green or floral patterns, Motorola is also planning to develop a form of “vitamin authentication” for people to swallow. Early details suggest the pill, when taken daily, will be capable of sending out an 18-bit, ECG-like signal to the device.

Allthingsd.com claims the pill doesn’t require batteries in any form because it will be powered by stomach acid, although Ms Dugan did stress that the cyber medication won’t be put on sale any time soon.