Google Glass will not use facial recognition…yet 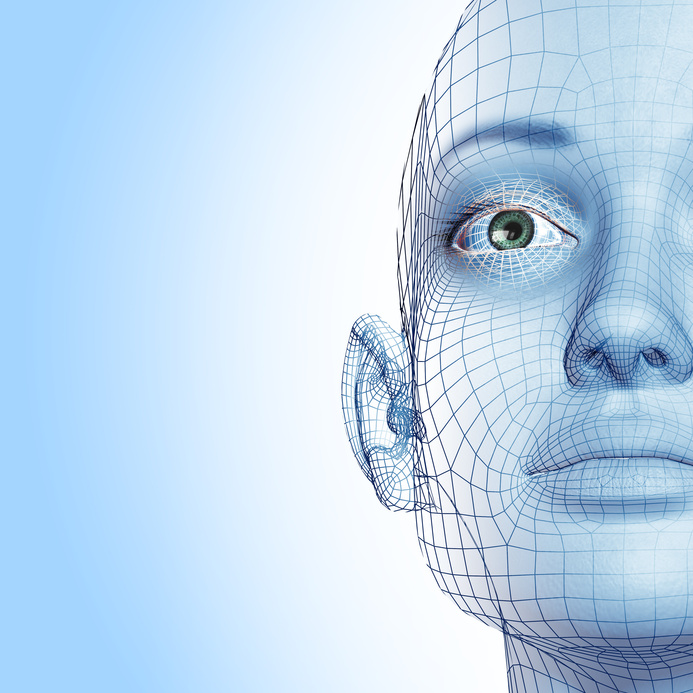 Many will be relieved to hear that, according to the company’s official Google+ page, Google Glass will not be able to utilise facial recognition software at any time in the near future.

The announcement is an attempt to silence the concerns of privacy advocates, who are worried that the new digital jewellery will be able to profile people without their consent.

The Google Glass spectacles feature a small screen which sits above the eye, as well as a microphone and speaker; giving the wearer instant access to augmented reality applications, which are layered over the real world. While many have branded the project as a gimmick, there are equal numbers who believe that the Glass Project could dramatically change the way people both consume media and communicate.

The Google Glass project is currently in a beta stage, with testers – who have been coined ‘Explorers’ – trialling the hardware before the search giant brings the device to market.

Google said: “We’ve been listening to you, and many have expressed both interest and concern around the possibilities of facial recognition in Glass. As Google has said for several years, we won’t add facial recognition features to our products without having strong privacy protections in place.

“With that in mind, we won’t be approving any facial recognition Glassware at this time.”

Google also ruled out the possibility of voice identification any time in the near future. The new terms made available to Glassware developers said that applications should not “use the camera or microphone to cross-reference and immediately present personal information identifying anyone other than the user…applications that do this will not be approved at this time.”

While Google has left its options open, its biggest concern at the moment seems to be quashing the concerns posed by privacy groups, as it prepares to take its newest product to market.

A spokesman for Google said that by listening to the Explorers, the organisation was continuing to refine and evolve its Glass policies.