Watch this white space – coping with the ‘Internet of Everything’ 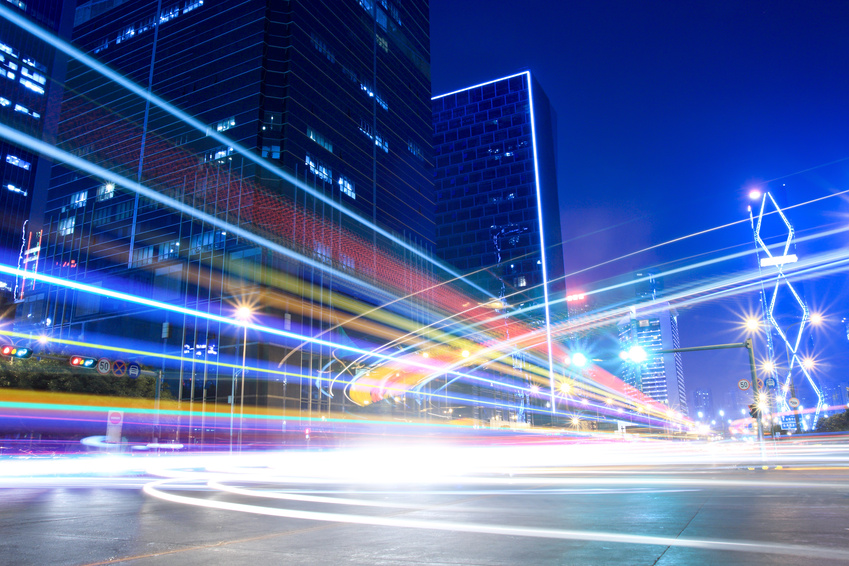 Britain is to become one of the first countries in the world to trial white space technology, an initiative which it is hoped will help free up some much needed space for an ever increasing number of connected devices.

The electromagnetic spectrum is a finite resource which is quickly being consumed by the huge demands on wireless connectivity. White space technology seeks to utilise the gaps between frequency bands reserved for other technologies, making use of previously untapped spectrum.

These waves can travel much further than technologies such as Wi-Fi due to their lower frequency, similar to those used for television.

Coping with ‘The Internet of Everything’

According to ofcom.org.uk, one significant impact on the spectrum will be the ‘Internet of Everything’ – a concept that not just phones and computers but an increasing number of other objects such as home fridges and hospital equipment will soon require internet connections of their own. For this reason, Ofcom is keen to get the technology up and running as soon as possible.

The plan is to trial the technology over the next six months across a variety of different applications and with the help of approximately 20 private and public companies.

Microsoft will trial free Wi-Fi in Glasgow, while internet service provider Clock4internet will use white space to provide broadband to remote locations.

BT and Neul will be trialling a new traffic information system while Google has said that it will be exploring intelligent databases in order to ensure white spaces do not interfere with other wireless devices.

“In the future it won’t be just mobiles and tablets that are connected to the internet; billions of other things including cars, crops, coffee machines and cardiac monitors will also be connected,” said Steve Ugner, CTO of Ofcom.

“This is likely to deliver large benefits to society; however there isn’t an unlimited supply of spectrum to meet this extraordinary demand. This is why we need to explore new ways of unlocking the potential of spectrum,” he added.

According to some reports, Ofcom hopes to be able to move this technology into the mainstream sometime next year.