Windows 8.1 rolled out to warm reception 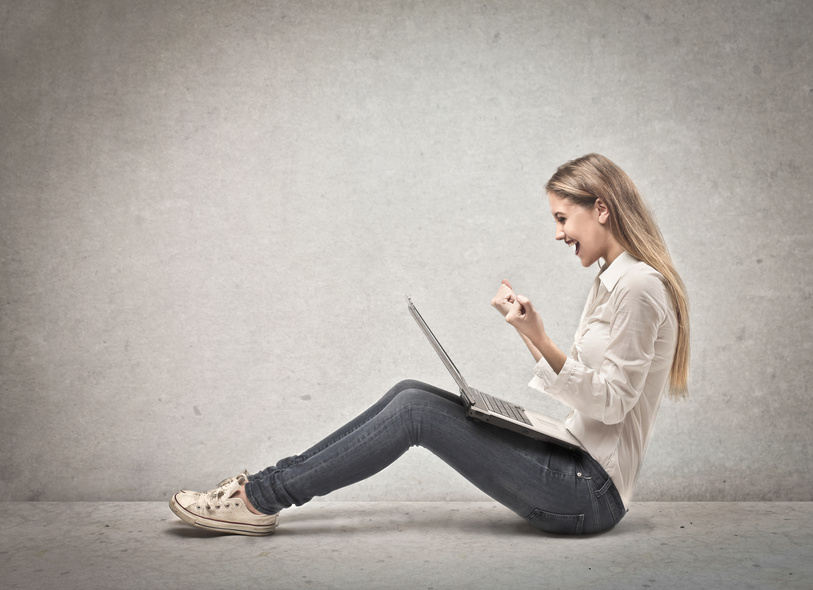 The tech giant’s initial offering of its flagship operating system – Windows 8, was met with mixed reviews back in August last year. Microsoft took a big gamble by moving away from the iconic desktop, choosing to opt instead for the Metro theme – a tiled approach, similar to Xbox.

This strategy, which was designed to morph Microsoft’s desktop and mobile platforms into one single user interface, left many infuriated. The lead cause for this frustration was the lack of a Start button; a feature that has been reinstated in 8.1.

Microsoft has also addressed these concerns by allowing users to boot directly into the conventional desktop, bypassing the tiled start-up screen altogether. While Microsoft is adamant that this is not an admission of error, many industry analysts have said that the company simply got it wrong with Windows 8.

However, despite restoring user access to the beloved desktop and Start button, Microsoft is still pushing ahead with the Metro theme in hopes that they can create one ecosystem in which all their products coexist.

Windows 8.1 is available now as a free download from the Windows Store and while the upgrade process has been straightforward for most, there have been reports of some problems along the way.

After so many years in the business, one might think that Microsoft would have its product launches down to a fine art, yet the rollout of 8.1 has not been entirely plain sailing. Many users are currently reporting mouse lag; an issue for which Microsoft is currently working on a patch.

Others have reported that they see the infamous ‘blue screen of death’ when attempting to upgrade and then are reverted back to Windows 8. According to microsoft.com, this is a driver issue, which can be easily resolved.