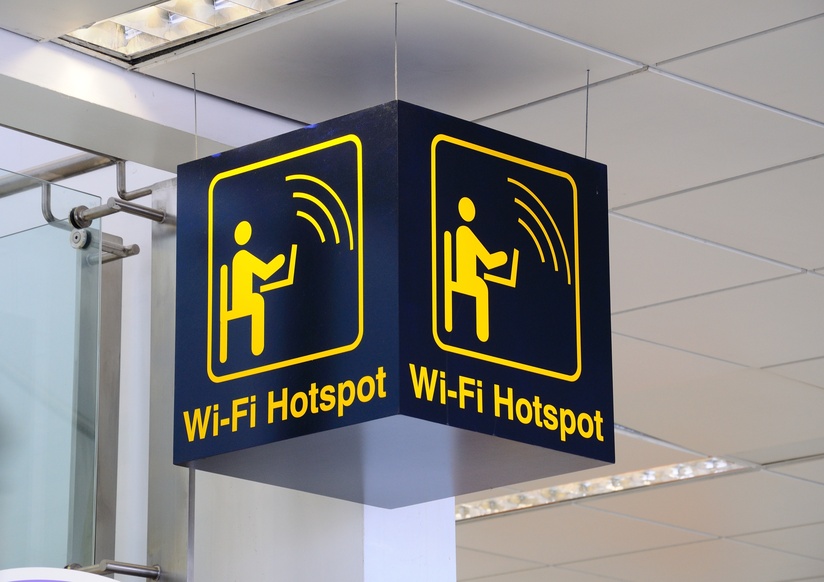 If you’ve ever worried about the security implications of connecting your mobile device to the web in a coffee shop or airport lounge, you’ll be interested to learn that a new generation of Wi-Fi hotspots is moving ever closer.

The Wi-Fi Alliance’s new Passpoint program will increase the security of public hotspots and make accessing the internet much easier, promises this organisation’s CEO, Edgar Figueroa.

Figueroa commented: “Today, for the most part, when we go on a public hotspot we are sending data without protection. With Passpoint the connections are secure and the communication is encrypted.”

Not only does the new specification encrypt communications, it will also allow for devices to seamlessly pass between the cellular network and Wi-Fi hotspots. Users will no longer need to manually connect to hotspots since this process will happen automatically, with the device being authenticated via the SIM.

New specification should be ready in 2014

The seamless connectivity technology will also allow mobile service providers (MSPs) to offload users’ data onto local wireless networks, freeing up much needed spectrum for core services. It is for this reason that MSPs are quickly striking up new relationships with Wi-Fi providers and expanding their Wi-Fi footprints.

“The beauty of Passpoint is that the whole industry has agreed to do it this way. More than 70 [devices] have been certified,” Figueroa told pcworld.com.

Around 70 of the top MSPs across the globe have also signed up to the program and trials are currently underway. Their plan is to have this new specification ready for next year.

According to wballiance.com, ‘this could perhaps be the single biggest step towards universal data connectivity since the advent of WAP, GPRS and subsequent mobile data standards’.

The Wi-Fi Alliance has also approved the WiGig program, which is capable of gigabit speeds but only over very short distances. The technology, which operates on the 60 GHz frequency, also requires a clean line of sight to work effectively.