The rise and rise of the Bitcoin 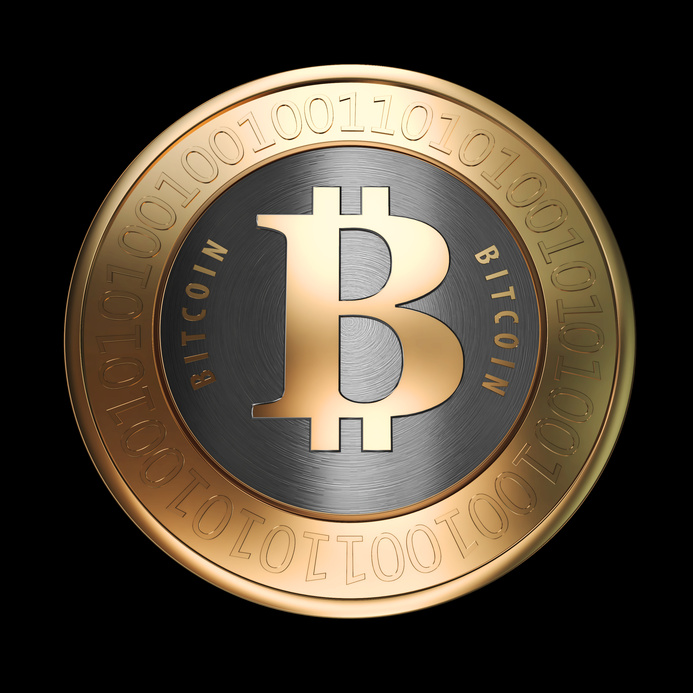 You may have read reports last month of a man desperately combing his local landfill site for a PC he had thrown away several months previously. The reason for his hunt was that the hard drive held his digital wallet, containing 7,500 Bitcoins worth an estimated £4 million.

Mr Howells, has since called off the search but Docksway landfill site, located near Newport in Wales, is now expecting the arrival of hoards of virtual treasure hunters.

For many readers of this story, two questions immediately sprang to mind. The first: why did a man who actually works in IT not take a backup of his computer before consigning it to the bin? The second: what is a Bitcoin?

Bitcoin is the first cryptocurrency, which is web-based money that relies on cryptography, rather than central government authorities, for its creation and management. The concept is credited to one Satoshi Nakamoto who published a paper in 2008 entitled “Bitcoin: A Peer-to-Peer Electronic Cash System”. In fact, this name was a pseudonym and despite investigations into his or her real identity, there is still a lack of certainty over the individual or group of individuals behind this project.

Still, the first Bitcoins were mined in 2009 with transactions and values being negotiated in special forums. In 2010, a major vulnerability in the protocol was identified leading to 184 billion Bitcoins being generated. However, the bug was soon fixed, the money recovered and since then, no other major security law has been exploited.

The key principles of supply and demand apply to Bitcoin like they do any other currency and as an increasing number of online organisations started to recognise the currency, so its value began to rise. Wikileaks were one of the first to accept bitcoin transactions followed by others including dating site OK Cupid and food ordering service Foodler.

But it was the closure of Silk Road, an online black market site for illegal drugs and other goods and the recovery of 26,000 BTC by the FBI in October 2013 that really grabbed the media’s attention.

Many aspects of the evolution of this new currency have overtones to the dot-com bubble of the late nineties, whilst the rapid rise in value of the Bitcoin is reminiscent of the super inflation seen in Germany under the Weimar Republic. In both cases, it all ended in tears for those concerned.

The graph below demonstrates the exponential rise in value of a new money system whose future is uncertain as the source from which it was drawn (yes, Wikipedia). But one thing is clear. If values continue to rise, so too will the number of people wielding metal detectors on a landfill site in South Wales.