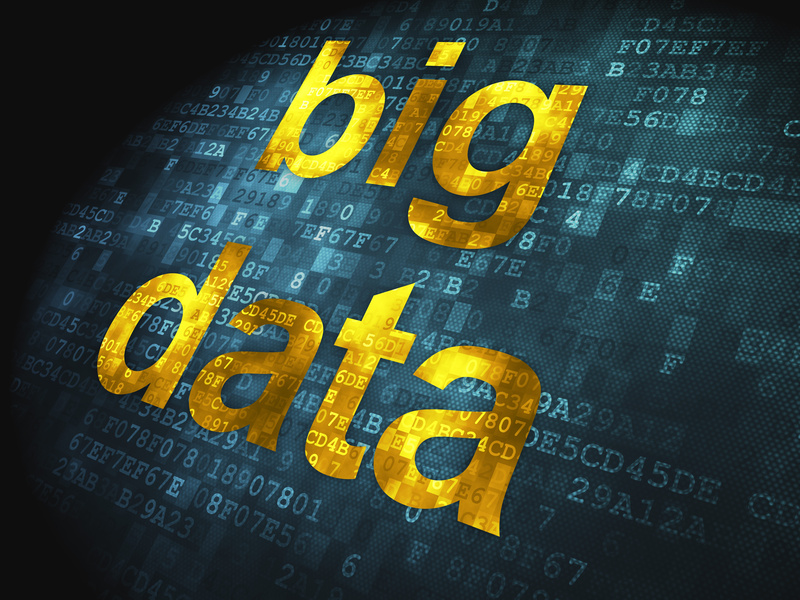 The inventor of the web has claimed that society is on the cusp of a revolution, thanks to big data.

Sir Tim Berners-Lee, the man responsible for the concept of the World Wide Web, has called on companies and governments around the world to open up their data.

The pioneer and director of the World Wide Web Foundation said that the United Kingdom was leading the way with its open data policies and called for other governments to follow suit.

Speaking at the Open Government Partnership Summit, Berners-Lee said the only one in ten countries had delivered on pledges to open up data.

“It is important that efforts to open up data and information are meaningful and lead to real change,” Berners-Lee said.

“Governments and companies must not shy away from publishing contentious datasets if they contain information that could be used to dramatically improve people’s lives,” he added.

In a recent Data Barometer report, the UK, US, Sweden, New Zealand, Denmark and Norway all scored the highest marks for their open data policies.

Quoted by telegraph.co.uk, the inventor of the Internet shared his vision for a much more autonomised future.

“You’ll see companies more and more operate through computers. So they’ll do their buying for instance through computers, because the data will be available for both buyer and seller, rather than with humans,” said Berners-Lee.

While this is already the case to some extent, Berners-Lee believes that as data becomes more open and more accessible, the elements of human interaction will be altogether removed.