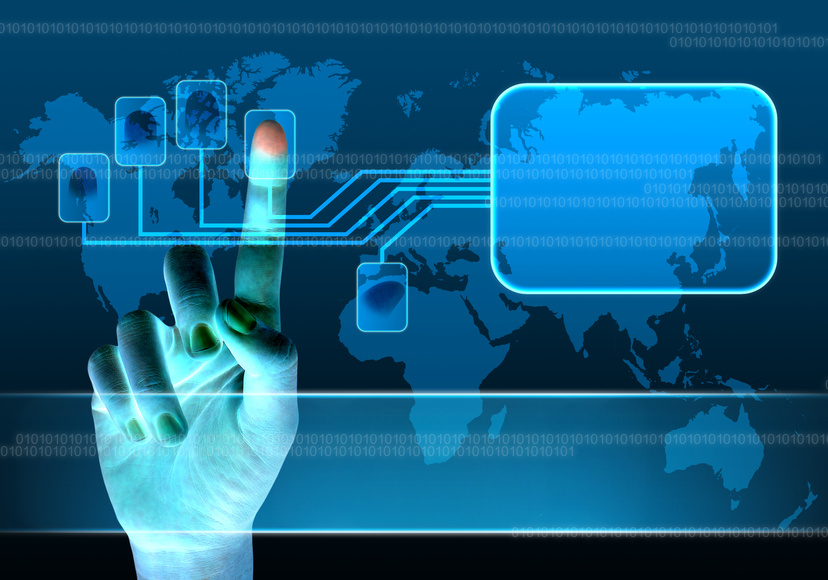 As hackers make advancements in cracking techniques and users continue to choose unsophisticated passwords, is it time to move away from conventional thinking in search of new ways of user identification?

Passwords will soon be a thing of the past, predicts PayPal president, David Marcus.

The online payment merchant is spearheading a campaign for the industry to embrace new methods including biometrics. Voice identification, fingerprint scanning and keystroke analysis are all viable password replacements, says Marcus.

“Like magic, you’ll be authenticated and your payment will go through,” he told the BBC.   “You’re going to start seeing that type of experience later this year, with a mass roll-out in the year to come,” he added.

Fido to sniff out new technologies

PayPal, Lenovo, NXP and other companies have recently formed the Fido (Fast Identity Online) Alliance, to collaborate on identification technologies.   A firm working out of Sweden is using behavioural biometrics to verify users. BehavioSec says that its software learns how users type and then uses the data as part of the authentication process. For example, if a mobile device is stolen and the thief knows the PIN number, they will still be unable to authorise transactions without mimicking the owner’s timing to within fractions of seconds.

Meanwhile, Nuance, a company well known for its Dragon Dictate software, has been working on a speech recognition technology in the form of an app. The app, called Nina, can recognise a user’s voice to approve transactions. According to the firm, a customer can open Nina and say ‘pay my phone bill’ and the voice recognition software will pay the bill.