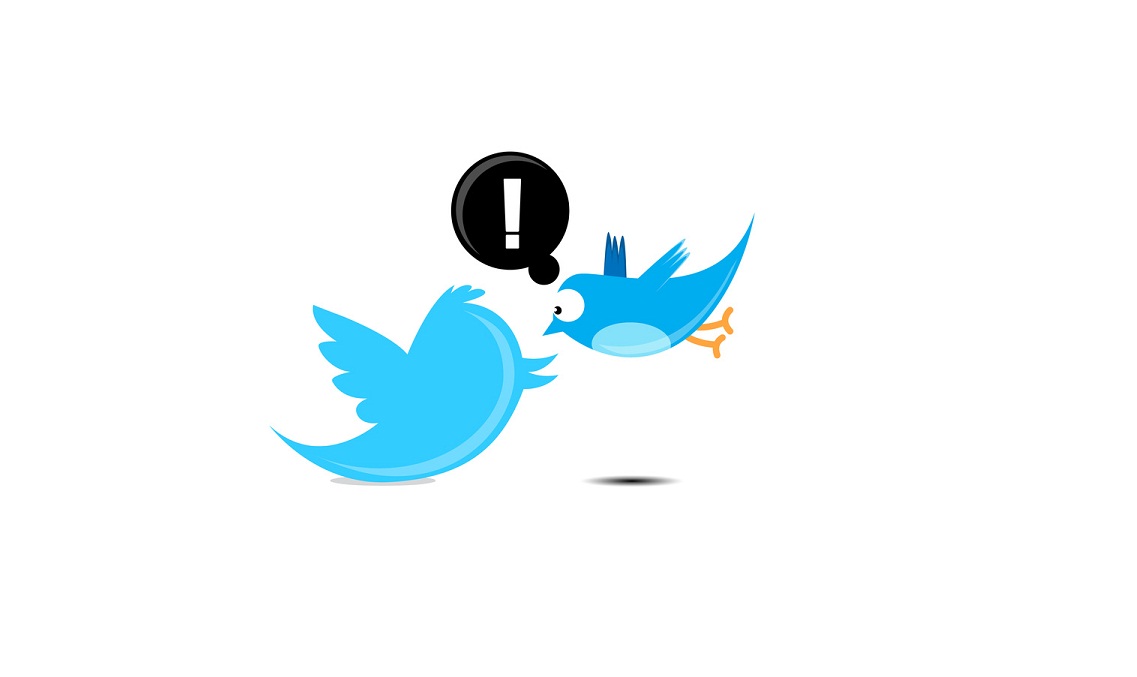 After Sally Bercow come thousands more Twitter users facing possible charges of contempt of court. Why? For retweeting images that reveal the identity of Jon Venables, one of the convicted killers of Jamie Bulger.

There are two primary laws that Twitter users should be aware of – the first being libel. Libel is the written or broadcast form of defamation, in that it is permanently recorded; whereas slander is a transient form of defamation, in that it is not recorded and is therefore potentially less harmful.
For something to be considered defamatory, it must ‘lower the claimant in the estimation of right thinking people’, among other requirements. This means that if a tweet could negatively impact on someone’s reputation in the eyes of a ‘right-thinking’ person, the tweeter could be sued. While defamation is an expensive legal process for the claimant, the damages awarded can be huge.

The other law that tweeters need to be aware of is contempt of court – strict liability contempt, in particular. The easiest way of understanding the law is by saying that anything that creates a risk of a jury’s decision being impaired could be considered strict liability contempt. This means that anything that happens from the point of an arrest right through to a verdict that could sway the jury’s decision – including tweets – could result in criminal charges being brought against the publisher.