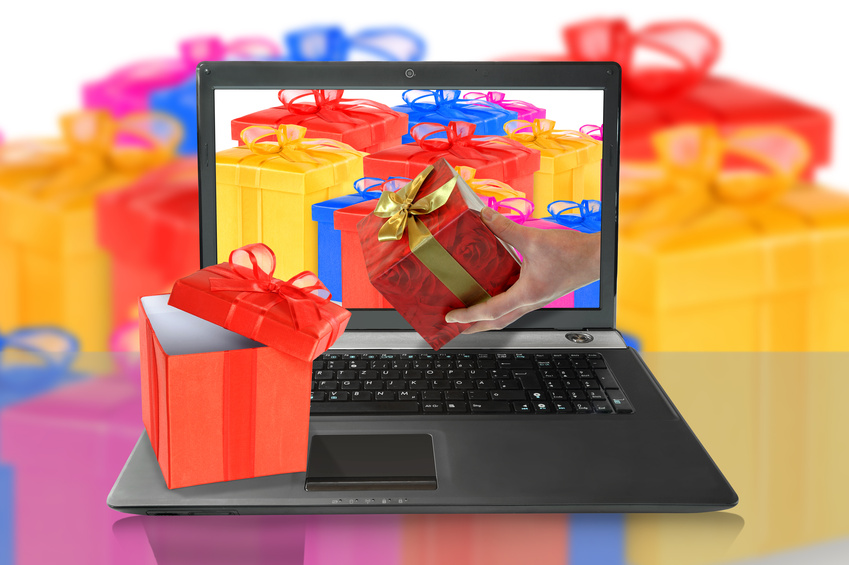 WWW was launched by British computer scientist, Sir Tim Berners-Lee and his team at CERN, a Swiss physics laboratory. The scientist first proposed the web in 1989 saying: “The WWW project aims to allow all links to be made to any information anywhere.”

The WWW actually launched August 6, 1991 but it was April 30, 1993, that Sir Berners-Lee published a statement which announced that the web would be free to use and released a browser.

To celebrate the web’s 20th anniversary, CERN has released a mock up of the first website ever published. It reads: “The WorldWideWeb (W3) is a wide-area hypermedia information retrieval initiative aiming to give universal access to a large universe of documents.”

The recreated website was reported to be experiencing server issues soon after its launch due to its popularity.

Dan Noyles, a web manager at CERN, said: “When the first website was born, it was probably quite lonely. And with few people having access to browsers – or to web servers so that they could in turn publish their own content – it must have taken a visionary leap of faith at the time to see why it was so exciting.”

The first server to host a website was a NeXT computer, which was the company Steve Jobs created after being ousted from Apple in 1985. The researchers say they aim to restore the computer to its former glory.