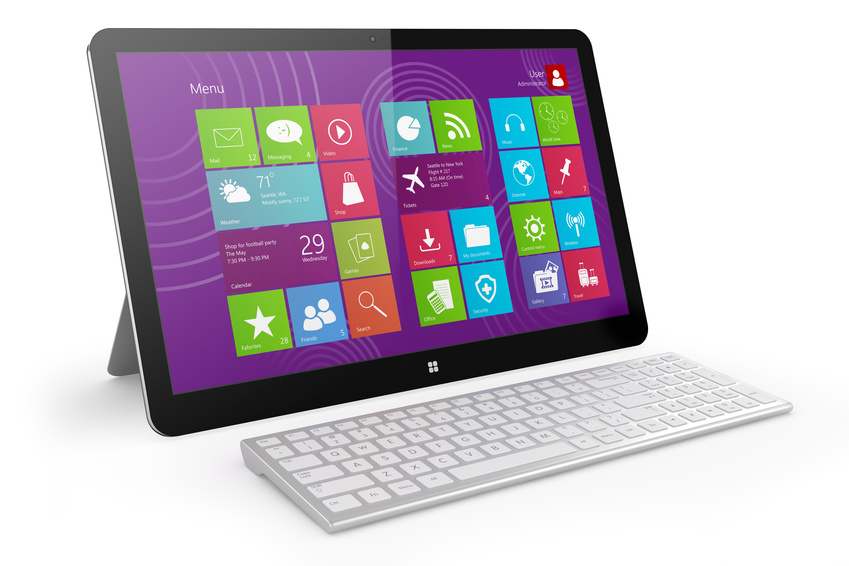 Windows 7 continues to outsell Windows 8. Whilst new figures show a rapid reduction in Windows XP usage over the third quarter of 2013, rather than this having a positive impact on the sales of Microsoft’s latest product, it seems customers are still opting to run their machines on its predecessor instead.

Infoworld.com says that while Windows 8 increased its total share of the market by 0.61 per cent during this period, hitting 8.02 per cent, Windows 7 grew by an even higher 0.8 per cent, reaching 46.3 per cent of the market.

The anticipation of Windows 8.1

So what’s going on? Well, historically, all Microsoft operating systems have had to be patient as public confidence in them grew. But there might just be an extra factor at play this time around.

Before considering any wholesale migration, businesses have traditionally chosen to await the first service pack of a new operating system, in which all initial bugs and reported insecurities are resolved. However, rarely has there been such anticipation for the release of a service pack.

In fact, with Windows 8, such was the level of debate surrounding new desktop layouts and, in particular, the demise of the Windows Start Button, Microsoft stopped talking about service packs and spoke instead of a new ‘version’ – Windows 8.1 (formally known as Windows Blue) which is due for release this month.

Microsoft will certainly be hoping this latest version, which will be free to existing Windows 8 users and available to retail customers by the end of October 13, will provide a boost to sales. Windows 8 experienced its biggest leap back in August when it grew its usage by 2.01 per cent, but this momentum now seems to have dried up.

Some of this growth will have stemmed from a decline in sales for Windows XP, which dropped by 2.25 to hold 31.4 per cent of the market. This figure is expected to slump even further when Microsoft stops issuing patches and updates for the product in April 2014.

If your business is considering an upgrade to Microsoft’s latest Windows 8.1 operating system, please speak to us about the possible business benefits.