Wi-Vi with my little eye: looking through walls with wireless 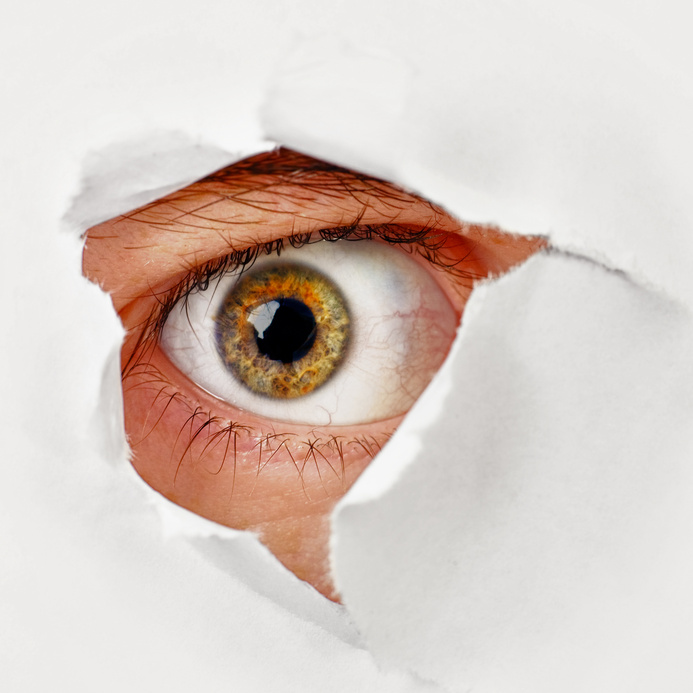 Scientists have developed a technology which allows them to see through walls using WiFi signals.

Researchers at MIT’s Computer Science and Artificial Intelligence Laboratory are calling the technology ‘Wi-Vi’. It is similar to radar but, rather than using high-power signals, this innovation relies on standard wireless to track movement.

How does it work?

A Wi-Vi unit sends WiFi radio waves through a barrier such as a wall and then measures the signal that is returned. As only a fraction of the signal penetrates the wall, the researchers had to find a way to cancel out the unwanted interference.

The answer came by transmitting two signals, one which was the inverse of the other. As all static objects create identical reflections, if one signal hits a stationary object such as the wall, the other signal cancels it out. However, moving objects change between the two signals and so are picked up by the receiver.

The inventors of Wi-Vi say that the technology could be used in a range of applications – for example, in locating victims after a natural disaster, police gauging the number of people in a room before a raid or even for video gaming.

Some privacy advocates have warned that the technology could be misused.

“Your location is something that’s worthy of privacy,” Fakhoury said. “We know that, even within your house, where you go can reveal a lot about yourself,” Hanni Fakhoury, a staff attorney at the Electronic Frontier Foundation, told techhive.com.

However, the MIT research team argued that because of the low resolution, the system could actually enhance privacy in some ways. For example, rather than installing cameras in the room of an elderly parent, the system could be used to monitor them without being over-intrusive.