Out of the blue – smaller icons but still no start button 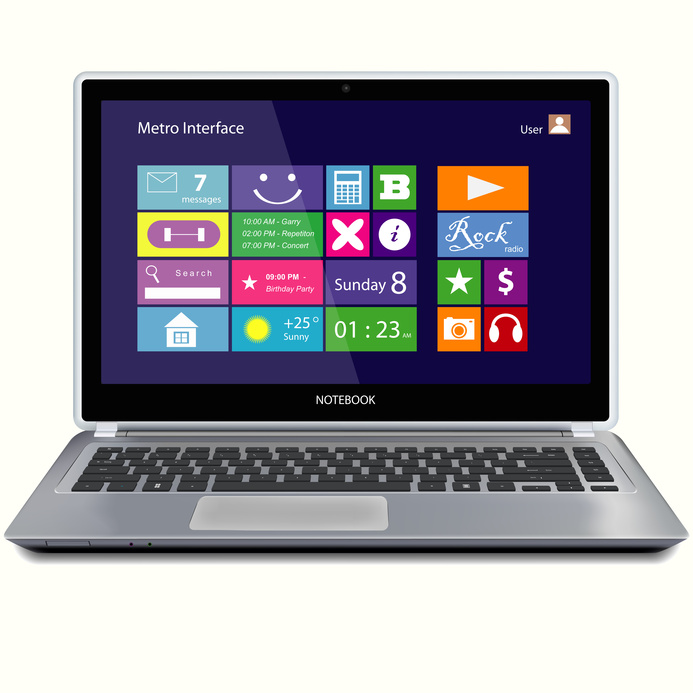 Microsoft is thought to be planning an update to Windows 8 for release later this year. So what are the new features on the way we should be looking out for?

Following the launch of Windows 8 at the end of last year, Microsoft is working on the first major update. Depending who you listen to, the new build will be known either as Windows Blue or Windows 8.1. But what’s in a name? More important for Microsoft may be to demonstrate it has listened to feedback from users – especially those who may have found the touch-centric Windows 8 operating system difficult to begin with.

Details of what we can expect were leaked online last month with screenshots turning up on various file sharing sites. So what is predicted for the eventual release?

More choice on the face of things

There will be more choice on the user interface. Posted screenshots show that Microsoft looks to be bringing in smaller tile arrangements along with a larger desktop to its Start Screen, enabling more apps to be displayed together and reducing the need to scroll. Users will be offered more options to personalise how applications are displayed. But traditionalists will note there is still no start button in sight.

More Snap Views are there to be enjoyed, meaning users can place several apps side-by-side. Similar to desktop mode, snapping is the new 50/50 view, although the new release also allows you to place 4 snapped apps next to one another. There are also some improved apps such as a new alarm, sound recorder and calculator which the user can enjoy using these snap views.

The update will include Internet Explorer 11 and the leaked version shows a new option called Synced Tabs. This feature will allow the user to access open tabs across devices.

Charms – the name coined by Windows 8 to refer to a core set of icons and demands within any application – have been given a bit of a makeover too. The Devices Charm has been updated to include a new “play” option and the Share Charm gives a screenshot option – a quick and easy way to share images with other applications.

Microsoft has also made adjustments to make the new release more touch friendly. New gestures are thought to be supported, for example swiping upwards on the Start Screen will now bring up a full list of apps.

It’s likely that Windows Blue or 8.1 (watch this space) will be made public within months, and consumers can look forward to a full release later in the year.