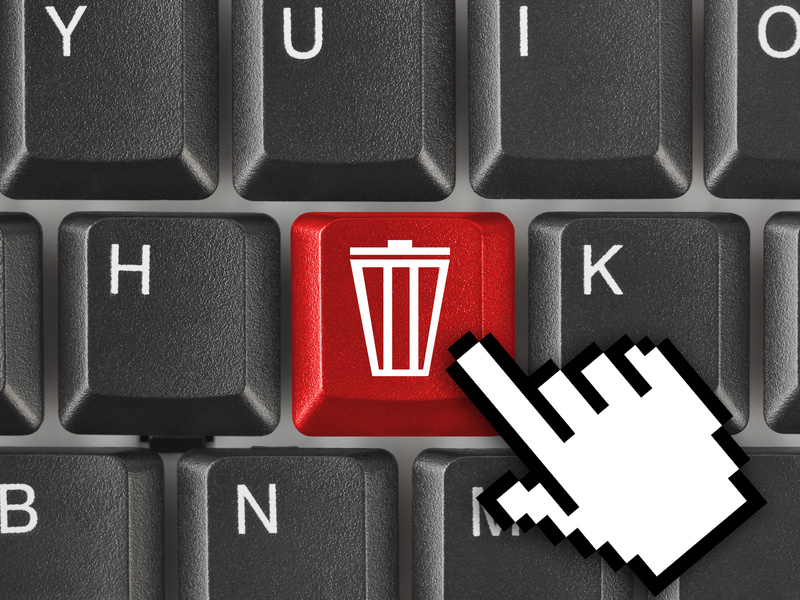 Since the beginning of the year, we’ve seen the customary predictions of technical innovations that the coming 12 months hold in store. But what about the phrases that could become obsolete by the end of 2013?

The once buzz words of technology can soon become tired, antiquated or lose meaning over time and this idea inspired a recent Daily Telegraph blog. Perhaps technology moves at such an alarming pace that our vocabulary simply cannot keep up? Well, review this list of top ten endangered technical phrases and decide for yourself.

A broad term that seems to be applied to every new thing a computer is taught to do by humans. But until computers can actually ‘think’ like humans – and they can’t – this term seems somewhat erroneous.

This is one that is certainly superfluous to requirement. What does it even mean? It was Sci-Fi writer William Gibson who coined the term in 1984, defining it as “a consensual hallucination daily by billions of legitimate operators, in every nation, by children being taught mathematical concepts”. He went on to dismiss the term some time later as “essentially meaningless”.

Hasn’t our internet behaviour changed since this phrase was first coined? It may have been appropriate to describe the haphazard browsing by users in the early days of the web, looking to see what amusing things they could find. But now with practically everything imaginable online – ranging from the daft to the serious – this term seems a little flippant.

Cameras are now being built directly into PCs and tablets, so could this word soon become defunct?

Does anyone apart from SEO geeks (search engine optimisation geeks to give them their full title) use this phrase anymore? Today people are far more likely to refer to the actual search engine in question i.e. “I just Googled it” or “Check it out on Bing” etc.

We can all agree that phones are getting smarter and smarter. Soon, there won’t be any alternative to the smartphone as other models become redundant (shall we refer to these as dumb phones?). So when should we start thinking about dropping the ‘smart’ prefix?

Do you remember the last time you used one? And for those who are old enough to remember, they were never what you could describe as ’floppy’ anyway, were they?

Most of us haven’t actually ‘taped’ anything for years, and although the word ‘record’ is widely used we cannot seem to quite shake off this old favourite. Meanwhile new verbs like ‘Sky Plus’ and ‘Tivo’ do not always fit the bill.

Today’s screens are so flat you can’t perch an awful lot on top.